Hello, weekend readers. This is Week-in-Review where I give a heavy amount of analysis and/or rambling thoughts on one story while scouring the rest of the hundreds of stories that emerged on TechCrunch this week to surface my favorites for your reading pleasure.

Last week, I talked about how Alexa wasn’t forgetting what you requested because that data was more valuable than one might think.

In thinking about what to highlight in this week’s newsletter, I was tempted to talk about Zoom and Apple and Superhuman and the idea that secure communications can get screwed up when consent is bypassed, and I’m sure that’s something I’ll dig more into down the road, but what intrigued me most this week was single factoid from Google’s self-driving unit.

Waymo’s CTO told TechCrunch this week that the company has logged 10 billion miles of autonomous driving in simulation. That means that while you might have seen a physical Waymo vehicle driving past you, the real ground work has been laid in digital spaces that are governed by the laws of game engines.

The idea of simulation-training is hardly new, it’s how we’re building plenty of computer vision-navigated machines right now, hell, plenty of self-driving projects have been built leveraging systems like the traffic patterns in games like Grand Theft Auto. These billions of logged miles are just another type of training data but they’re also a pretty clear presentation of where self-supervised learning systems could theoretically move, creating the boundaries for a model while letting the system adjust its own rules of operation.

“I think what makes it a good simulator, and what makes it powerful is two things,” Waymo’s CTO Dmitri Dolgov told us. “One [is] fidelity. And by fidelity, I mean, not how good it looks. It’s how well it behaves, and how representative it is of what you will encounter in the real world. And then second is scale.”

There are plenty of pressures to create copies of Earth. Apple is building more detailed maps with sensor-laden vehicles, AR startups like are actively 3D-mapping cities using crowd-sourced data and game engine companies like Unity and Epic Games are building engines that replicate nature’s laws in digital spaces.

This is all to say that we’re racing to recreate our spatial world digitally, but we might just be scratching the surface of the relationship between AI and 3D worlds.

Send me feedback
on Twitter @lucasmtny or email
[email protected]

On to the rest of the week’s news. 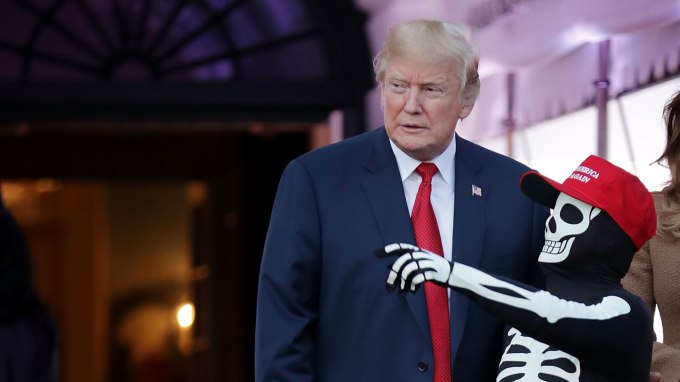 Trends of the week

Here are a few big news items from big companies, with green links to all the sweet, sweet added context. 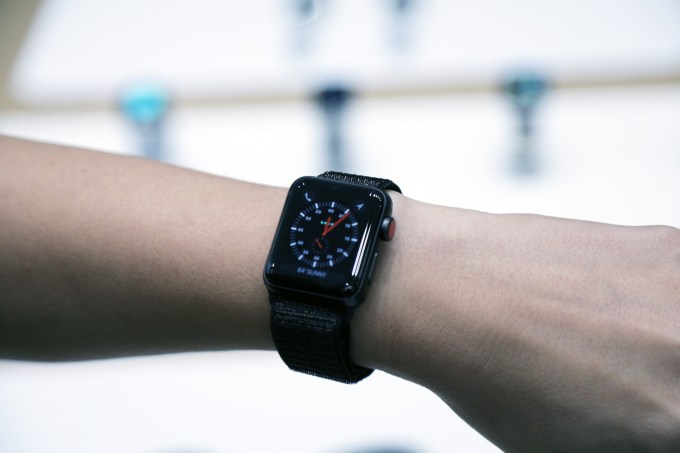 How did the top tech companies screw up this week? This clearly needs its own section, in order of badness:

Our premium subscription service had another great week of deep dives. My colleague Zack Whittaker revisited the WannaCry ransomware that hit in 2017 with a lengthy profile and interviews with the researchers that stopped the malware dead in its tracks. After you dig into that profile, you can check out his Extra Crunch piece that digs further into how security execs and startups can learn from the saga.

What CISOs need to learn from WannaCry

“…There is a good chance that your networks are infected with WannaCry — even if your systems haven’t yet been encrypted. Hankins told TechCrunch that there were 60 million attempted “detonations” of the WannaCry ransomware in June alone. So long as there’s a connection between the infected device and the kill switch domain, affected computers will not be encrypted….”

Here are some of our other top reads this week for premium subscribers. This week, we talked a bit about the future of car ownership and “innovation banking.”