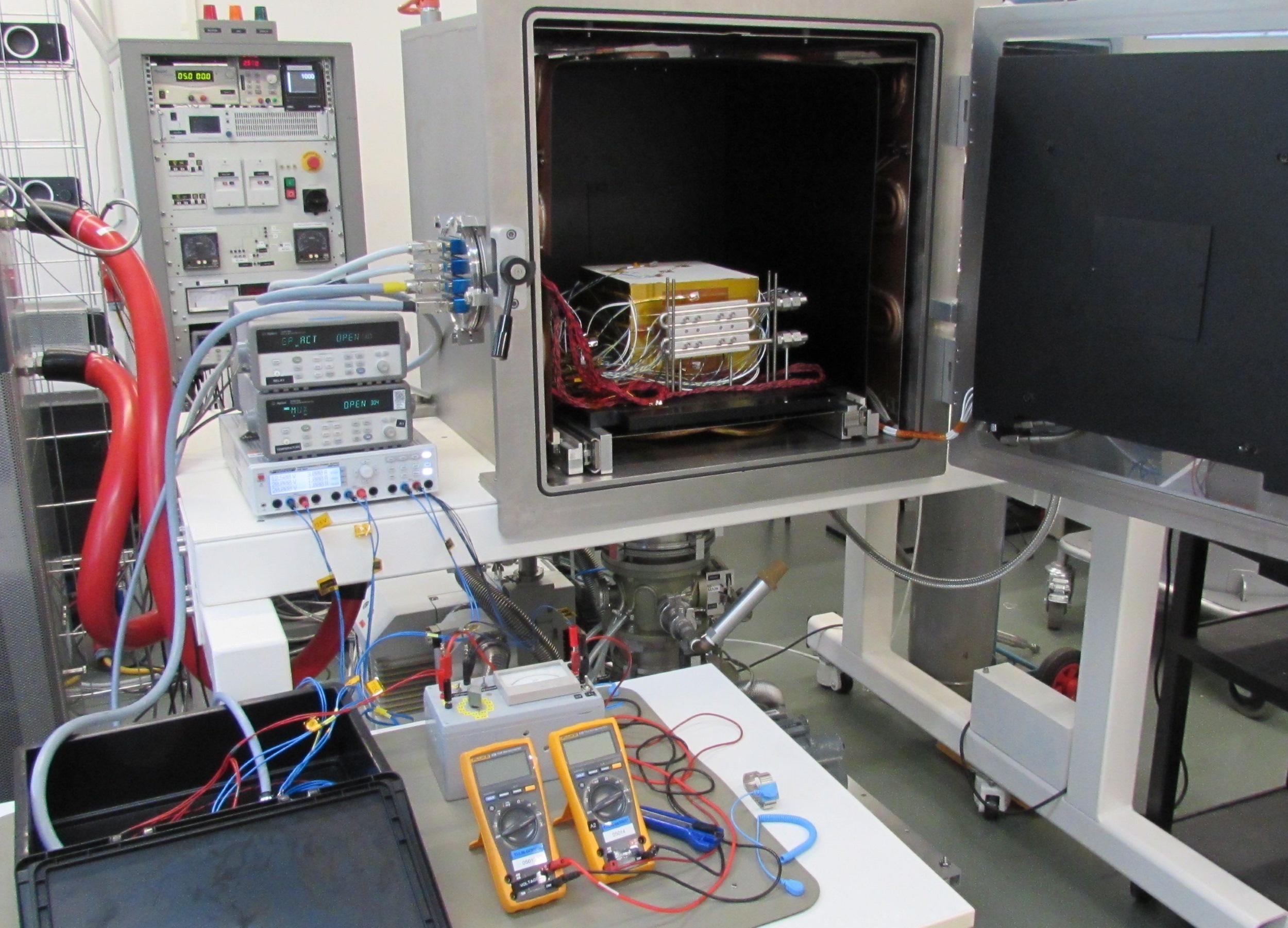 There may be no “dark side” of the Moon, but when and where it is dark, it’s dark — and stays that way for two weeks. If we’re going to have colonists up there, they’ll need to stay warm and keep the lights (among other things) on for the long lunar night. Turns out bricks made of Moon dust could be part of the solution.

Of course they will use the readily available solar power during the lunar day, and you might think that they could just charge up some batteries to last them through the night. But batteries are large and heavy — not the kind of thing you want to pack for a trip to the Moon.

How else could lunar colonies store energy? The European Space Agency partnered with Azimut Space to find out whether a sort of improvised geothermal energy solution would be feasible.

GPS on the Moon? NASA’s working on it

The one thing they’ll have a lot of up there is dust — Lunar regolith, to be precise. And thanks to samples brought back by the Apollo missions, we’re pretty familiar with the stuff. So the team simulated some using terrestrial materials to see what they could do with it.

“In this study, we used Earth rock with comparable properties to Moon rock, crushed into a powder until the particles matched the size of those in the lunar regolith,” said the ESA’s Aidan Cowley, who oversaw the project.

The faux-regolith was compressed into bricks, which were then wired up and heated using current like what they might be able to pull from solar cells on the Moon’s surface. The brick was then placed in an imitation lunar environment — near-vacuum and around -150 degrees C — and hooked up to a system that could withdraw heat from the bricks and convert it to electricity.

“Using lunar regolith to store heat on the Moon would provide us with an abundance of readily-available material meaning space travelers wouldn’t need to take much from Earth,” said Azimut’s Luca Celotti.

The ESA write-up says only that the process “worked well,” which isn’t particularly descriptive. I’ve contacted Azimut for more information. It seems, however, that if the method had worked but poorly, we wouldn’t be hearing about it at all.

There are plenty of fundamental challenges in creating what amounts to an enormous, crude battery out of Moon dust, but if it works even marginally well it could become an important part of the energy and heat storage suite that any lunar colony would have to employ.