Meghan Markle Just Moved to L.A. and Already Has a New Job

Follow Live: Tune into FS1 to relive Game 7 of the 2016 World Series between the Chicago Cubs and Cleveland Indians

Meghan and Harry are on the move. Just weeks after attending their final event as senior royals in England, the Sussexes have reportedly left the home they were renting in Vancouver Island, Canada, and settled in the U.S. People magazine reports that couple, along with baby Archie, has moved to Los Angeles to be closer to Markle’s mom, Doria Ragland. Plus, the location is also closer to all of Markle’s connections she made while acting.

Speaking of Hollywood, Markle also has a brand-new job to put on her résumé. Disney+ just confirmed that Markle is the narrator of the new nature documentary Elephants, which will be available to stream on April 3. Per Variety, the project aligns with the couple’s charitable goals: “In support of Elephants, Disneynature and the Disney Conservation Fund are donating to Elephants Without Borders, an organization working to protect the elephants living in Botswana.” Sounds like Markle is hitting the ground running when it comes to her new post-royal life. While we wait for new Meghan-in-L.A. outfits, scroll down to revisit some of her most relatable looks.

Next, these are officially Meghan Markle’s 4 power colors. 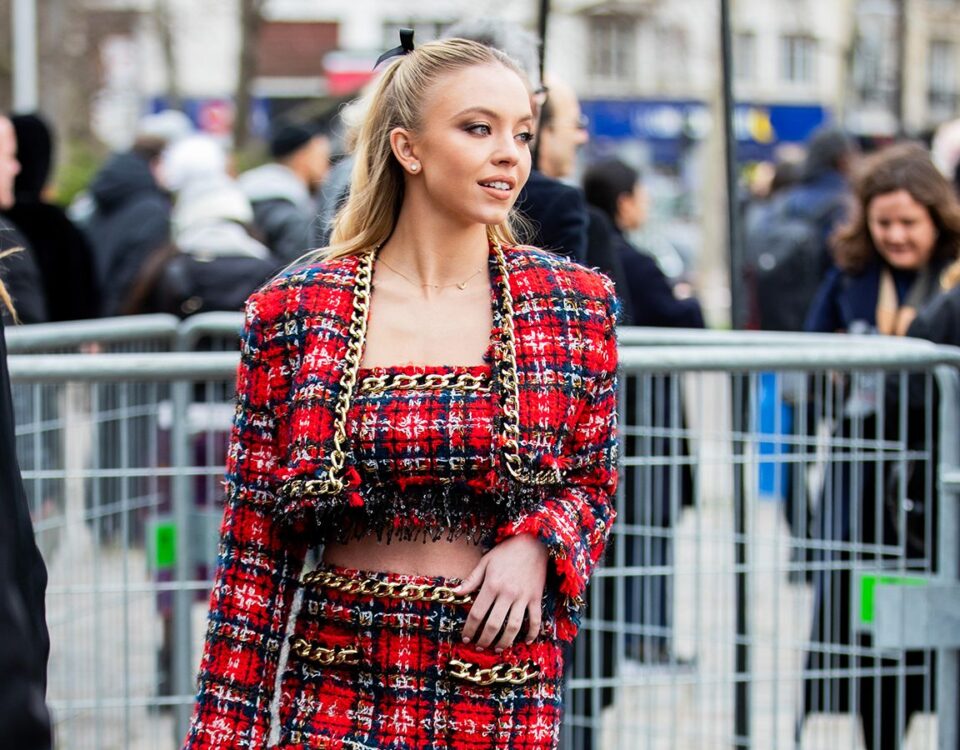 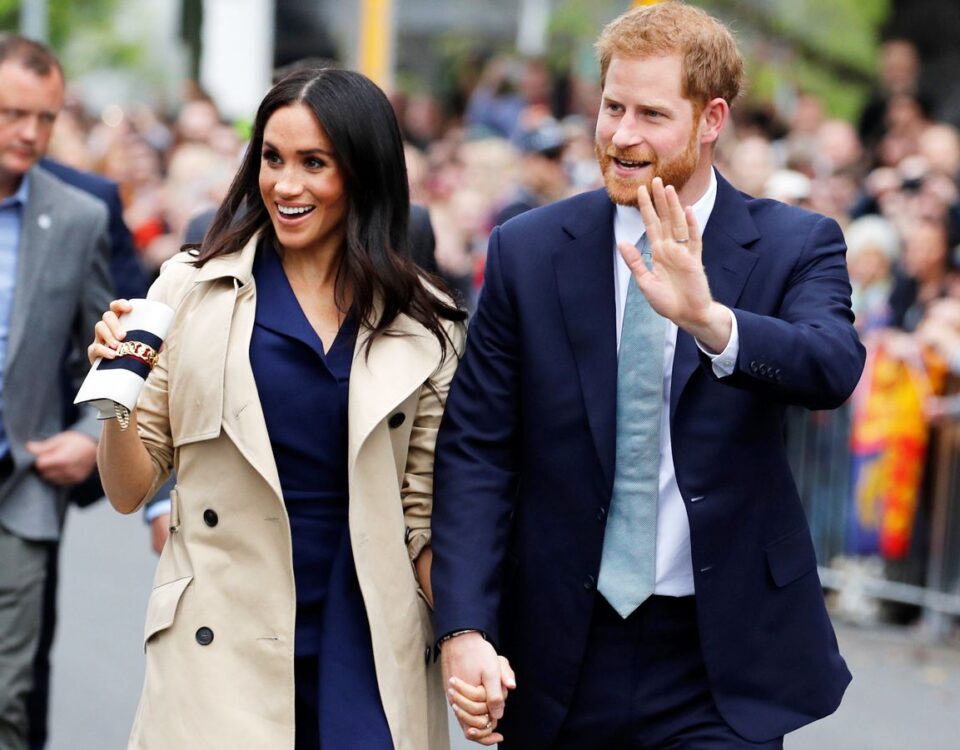 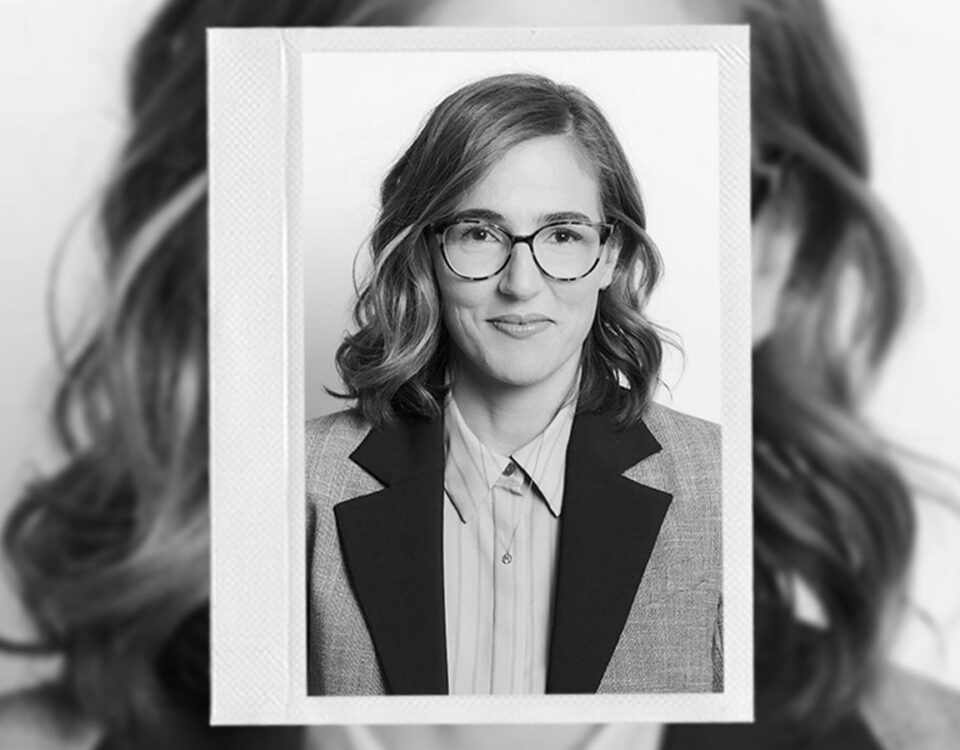