Google said on Monday that it has partnered with CBSE, a government body that oversees education in private and public schools in India, to deliver a “blended learning experience” across 22,000 schools in the world’s second largest internet market by the end of this year.

The Search giant, which also announced plans to invest $10 billion in India in the next five to seven years, said it will work with more than 1 million teachers in India this year and offer a range of free tools such as GSuite for Education, Google Classroom, and YouTube to help digitize the education experience in the nation, which like other countries, shut schools earlier this year to prevent the spread of Covid-19.

“We must acknowledge that not everyone has access to internet,” said Sapna Chadha, Senior Marketing Director at Google India, at an online event Monday. She said the company is working with partners to bring education through TV and other mediums.

The company also announced that Bolo, an education app it launched in India last year, is expanding to 180 countries in nine languages under Read Along brand. 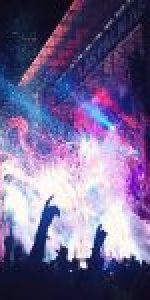 Mashroom raises £4M for its… 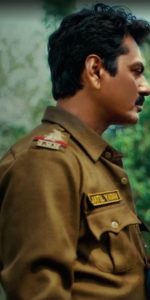 Los Angeles Will Shut Off…