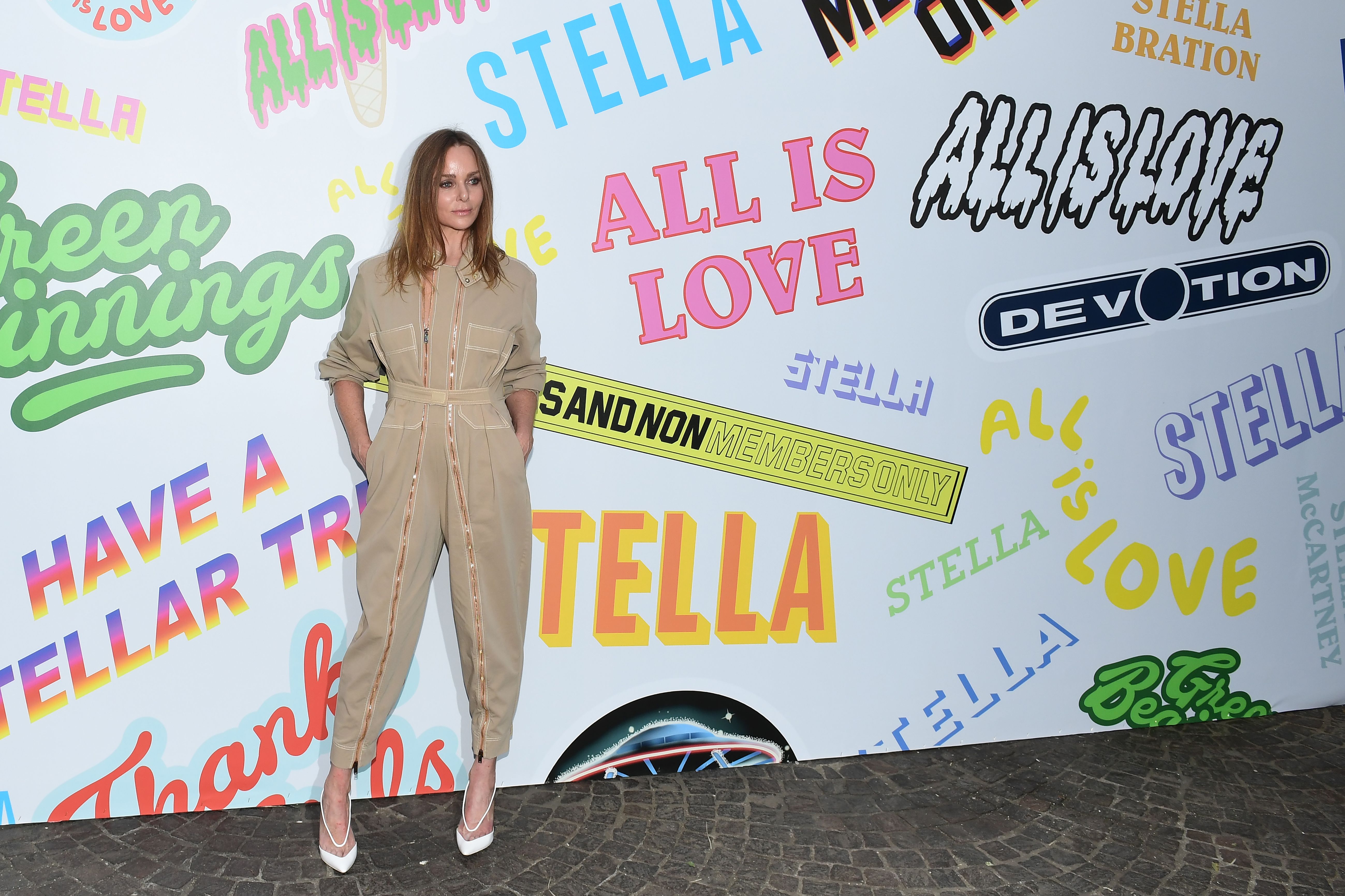 Ethical fashion is on the rise

Brian Kateman is President and Cofounder of the Reducetarian Foundation.
More posts by this contributor

The fashion industry has historically relied on exploitative, unsustainable and unethical labor practices in order to sell clothes — but if recent trends are any indication, it won’t for much longer. Over the last several years, the industry has entered a remarkable period of upheaval, with major and small fashion brands alike ditching traditional methods of production in favor of eco-friendly and cruelty-free alternatives. It’s a welcome, long-overdue development, and it’s showing no signs of slowing down.

Tradition fashion is unethical in almost too many ways to count. There is, of course, the monstrous toll on animal life. Every year, over one billion animals are slaughtered for their fur or pelts, usually after living their lives in horrific factory farms.

But animals aren’t the only ones who suffer under the traditional fashion industry. In Cambodian garment factories, which export around $5.7 billion in clothes every year, workers earning 50 cents an hour are forced to sit for 11 hours a day straight without using the restroom, according to Human Rights Watch.

Mass faintings in oppressively hot factories are common, and workers are routinely fired for getting sick or pregnant. In Bangladesh — the world’s second-largest importer of apparel behind China — a poorly-maintained garment factory collapsed in 2013, killing 1,132 people and injuring around 2,000 others. When Cambodian garment workers protested in 2014 for better working conditions, police shot and killed three of them.

Lastly, traditional fashion is killing the planet. Every year, the textile industry alone spits out 1.2 billion tons of greenhouse gases — more than all marine shipping vessels and international flights combined — and consumes 98 million tons of oil. Textile dyeing is the second-largest polluter of clean water, and on the whole, the apparel industry accounts for 10 percent of all greenhouse emissions worldwide. Worst of all, the clothes produced by this massive resource consumption produces clothes are rapidly discarded: In 2015, 73 percent of the total material used to make clothes ended up incinerated or landfilled, according to a study by the Ellen MacArthur foundation.

Thankfully, as big and small clothing manufacturers alike are realizing, there are plenty of ways to sell fashionable clothing and accessories that don’t destroy the environment, endanger workers, or cause suffering to animals.

Vegan clothes are becoming increasingly popular, and there’s no shortage of them to choose from. Some brands, like Keep Company and Unicorn Goods, offer an expansive generalized catalogue of vegan shirts, jackets, accessories and more. Other brands are more specialized: Unreal Fur has a beautiful line of vegan faux-fur, Ahisa, Beyond Skin and SUSI Studio all sell stylish vegan shoes, and Le Buns specializes in vegan swimwear. There are upscale vegan clothing retailers, such as Brave Gentleman, as well as more casual budget options, like The Third Estate.

Strict veganism isn’t the only way to manufacture clothing ethically. Hipsters For Sisters’ products are made entirely with recycled, upcycled, or deadstocked materials, earning the approval of PETA. Reformation utilizes a carbon-neutral production process to make its clothes (and offers customers a $100 store credit if they switch to wind energy), while Stella McCartney’s entire product line is vegetarian.

Many vegan clothing companies, such as In The Soulshine and Della, have found ways to sell cruelty-free clothing while also providing humane working conditions to their factories’ workers. Amanda Hearst’s Maison de Mode features a combination of Fair Trade, recycled, cruelty-free, and organic products — as well as a comprehensive labeling system to inform customers which is which.

There are plenty of small, niche companies offering ethical clothing options, but make no mistake: The transition to sustainable and ethical fashion is an industry-wide phenomenon. Well-established brands like Dr. Marten’s, Old Navy, H&M and Zara all now sell vegan clothes. Gap, Gucci, and Hugo Boss have banned fur from their stores, and three of the largest fashion conglomerates — H&M Group, Arcadia Group and Inditex — recently pledged to stop selling mohair products by 2020.

Companies are rapidly investing in new ethical alternatives to traditional clothing as well: Save The Duck’s PLUMTECH jackets feature a cruelty-free alternative to down feathers, while companies like Modern Meadow are developing new biofabricated leather made from collagen protein and other essential building blocks found in animal skin that don’t require the slaughter of any animals.

There are, of course, some holdouts. Canada Goose still traps and kills coyotes to make its fur jackets, and uses a device that’s been banned in dozens of countries for its cruelty in order to do so. As a result, its store openings regularly draw protesters.

But by and large, the trend is in the opposite direction. From up-and-coming brands to the biggest names in fashion, the industry is moving away from the destructive practices of years past and toward cleaner, ethical ways of making clothes.

It shouldn’t be a surprise. After all, being successful in fashion has always required changing with the times — and in 2019, basing an industry on labor abuse, destruction of the environment and animal torture to make their products is no longer a sustainable business model.