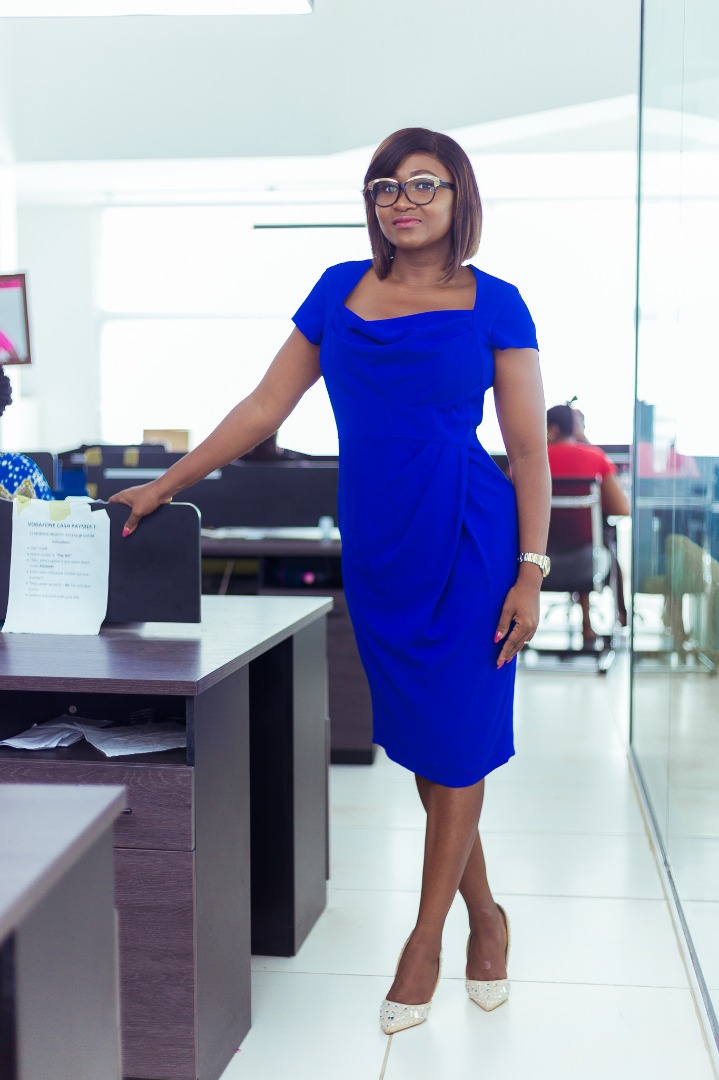 Founded by Jason Njoku in 2010—and backed by $45 million  in VC—IROKOtv boasts the largest online catalog of Nollywood film content in the world.

Nollywood is a movie genre popularized in Nigeria that has become Africa’s de facto film industry and one of the largest globally, by production volume.

Based in Lagos, ROK film studios was incubated to create original content for IROKOtv, which can be accessed online anywhere in the world.

Actress and producer Mary Njoku—IROKOtv CEO Jason Njoku’s wife—founded ROK studios and will stay on as Director General under the Canal+ acquisition.

“We are acquiring the talent of Mary,” Canal+ Chief Content Officer Fabrice Faux told TechCrunch on a call.

“We will provide administrative support, finance, and equipment, but otherwise it is our intention to give Mary maximum autonomy and creative freedom,” he said.

Mrs. Njoku’s creative work so far has led ROK to produce over 540 movies and 25 original TV series, according to company data.

Through ROK, Njoku has expanded Nollywood’s formula for producing films on low budgets, largely shot on location in Nigeria, that connect with African audiences wherever they are. One of ROK’s more recent popular productions is Ojukwu, a period series set in an 1800s Nigerian village, in which Njoku directs and acts.

“Nollywood is Africa…We tell the African story. You can bring a Nigerian story, a Ghanaian story, a South African story…we talk the same drama. So Africans can connect to the average Nollywood story anywhere in the world,” Njoku told TechCrunch.

With the ROK acquisition, Canal+ looks to bring the Nollywood production ethos to other countries and regions of Africa. 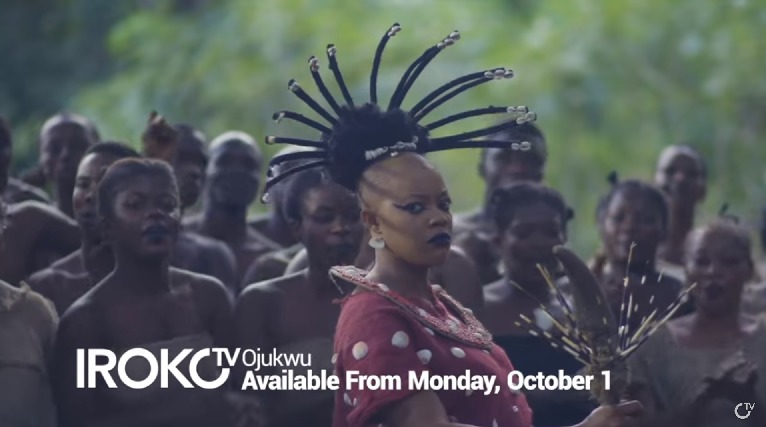 “It’s not that easy to produce an interesting movie for $20,000. People in Nigeria, particularly Mary and IROKO, know how to do that,” said Faux from Canal+.

Faux would not divulge the acquisition price but confirmed there is a cash component of the deal. “This is key for Jason…to developing the VOD aspects of IROKO,” he said.

Under the deal, ROK will continue to create unique content for IROKOtv, ROK’s four existing channels—three on DSTV and ROK Sky in the UK—as well as Canal+’s Africa and global channels.

The ability to reach a larger network of African consumers on the continent and internationally is another acquisition play for Canal+. Nollywood online content has proven the ability to find demand anywhere Africans are, including diaspora populations abroad. IROKOtv’s top-three streaming countries are Nigeria, the US, and the UK, according to a company spokesperson.

“We’ll now be able to do things in English speaking and French speaking African markets…and gain access to an advertising market where we believe there’s huge potential for growth,” said Faux.

The ROK acquisition is not the Canal+ Group’s first collaboration with IROKOtv. The media company joined a $19 million Series E investment in 2016, that also saw Canal+ and IROKO launch a French VOD channel. This was shortly after Netflix announced it would go live in Africa, though with little original African content. Netflix has since started to commission film content from Nigeria.

VOD tech startups, such as IROKOtv, have worked to take African film online, where it can be better distributed and monetized. That’s become less of a hard road, given the continent’s improving mobile and internet penetration paired with better bandwidth and falling data costs. There has been some attribution and loss. In 2017, Y-Combinator-backed French language VOD startup Afrostream, which had raised over $100 million in VC, shuttered—ending subscription services in 24 African and 5 European countries.

Canal+ and ROK are open to producing content for other VOD and production outlets, according to Njoku and Faux. “We could [for Netflix], or we could create a production corner on another VOD service,” said Faux.

On the possibility of pursuing an African film with crossover appeal to non-African audiences—particularly in the wake Black Panther’s success—ROK CEO Mary Njoku did not rule it out.

“I have been tempted in the past and am tempted today, but I want to focus on making the channels we have now the best Nollywood channels out there,” she said.