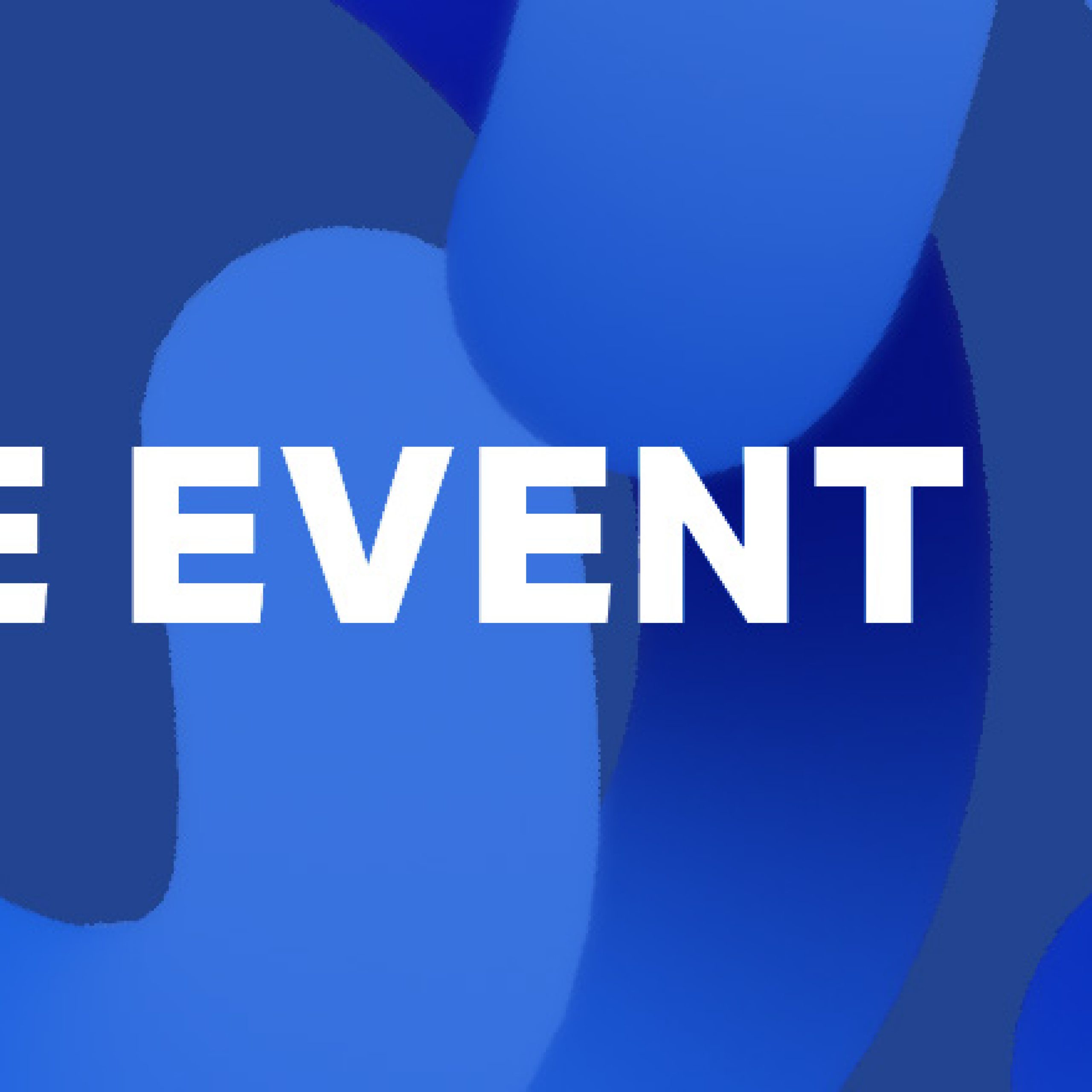 Apple to release iOS 14 on September 16

Apple said its latest iOS 14 software will be released on September 16, ahead of the company’s release of the next-generation iPhones.

We saw our first glimpse at iOS 14 earlier this year at Apple’s Worldwide Developer Conference, which included home screen widgets and reply threading in Messages. It also comes with new Maps features, including adding cycling as a transportation option, and routing for electric vehicle owners so they can find charging points along the way.

iOS 14 also comes with an in-built translator, an improved and redesigned Siri, and better security and privacy features in the Safari browser.

But one privacy feature promised by Apple will be delayed. Apple said it would allow iPhone users to opt-out of in-app tracking, which the company said would not be immediately enforced when iOS 14 is released. It follows an uproar from ad giants — including Facebook — which lobbied against the proposal. Apple said it would give developers until next year to adjust to the changes.

iOS 14 will be supported on iPhone 6s and later, and lands as a free download.

Forecasters Run Out Of Storm…

CDC Backtracks On Guidance About…